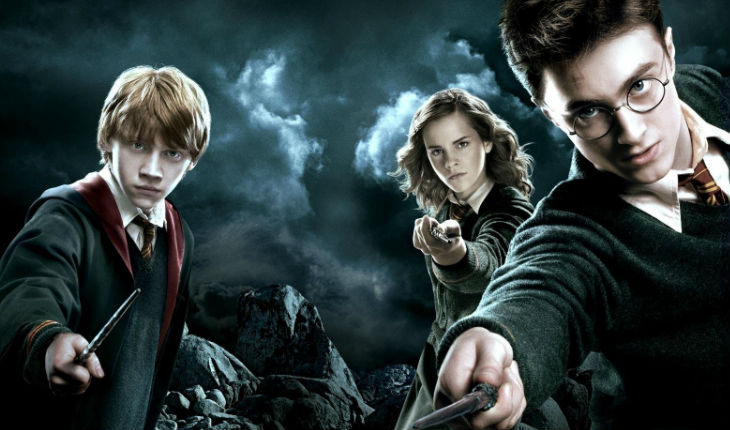 After J.K. Rowling was rejected numerous times for her “ridiculous” book more than twenty years ago, it has since risen to be one of the world’s top best sellers. Yes, the Harry Potter series have taken the global community by storm and it is a phenomenon easy compared to and maybe even exceeding franchises like Star Wars and James Bond. Even though it has been eight years since the last Harry Potter hi theaters globally, the attraction is as strong as ever.

You get Harry Potter in all forms from the highly re-readable books, to movies, to video games, to action figurines, comics, Family marathons, and theme parks. It is an incredibly rare longevity and this is thanks to J.K. Rowling and the magical, tangible world she created for the world to enjoy, both young and old.

However, Harry Potter does not begin and end with all the genres mentioned, by the time the fourth Harry Potter Book hit the shelves, the first movies was released, which exceeded everybody’s imagination and expectation, and a franchise was born. This is the kind of franchise which even though it could not be compared to Star Wars, nevertheless gas the same potential and maybe even more to remain popular regardless of passing years.

• In 2002 Harry Potter and the Chamber of Secrets

• In 2004 Harry Potter and the Prisoner of Azkaban

• In 2007 Harry Potter and the Order of the Phoenix

• In 2009 Harry Potter and the Half-Blood Prince

What is even more amazing was the choice of characters or actual cast of characters who were virtual unknowns and today they are some of the world’s sought-after actors due to their roles in the Harry Potter series. Harry, who is played by Daniel Radcliffe, Hermione who is portrayed by Emma Watson, Ron Weasley, who is portrayed by Rupert Grint, were virtual unknowns apart from some of the well-known cast members such as Alan Rickman, Michael Gambon, Emma Thompson, Ralph Fiennes, Robert Coltrane, Maggie Smith, Gary Oldman, and many more. 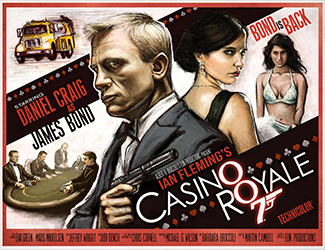 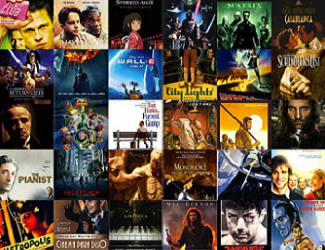 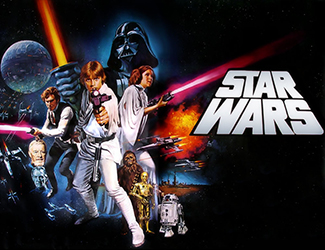 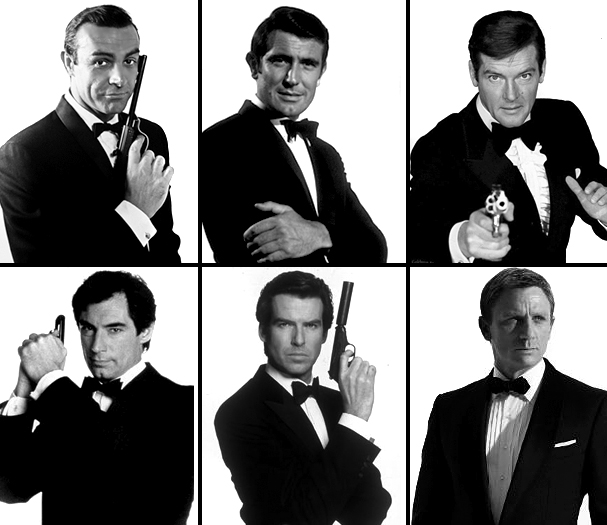